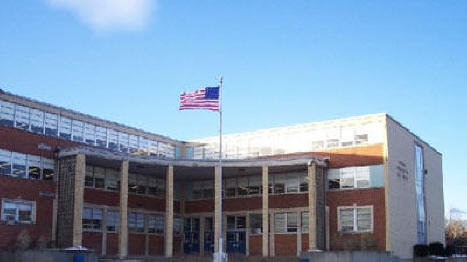 Kathy Bernard Renaud is part of the Exit 7 Players

She has a play coming up starting April 16, 2010 and runs for several weeks.

Check out the website for more info.  Here's the latest flyer:

I snapped a few shots, enjoy:

Commerce section in the Republican:

For electrical work, Pelland Electrical can handle your needs.

If you need a DJ, Joe Tirrell can help you out:

Karen (Hamel) Peloquin is a realtor in Chicopee.  If you need assistance in this area, you can reach her at

The boys volleyball team repeated as Western MA champions.  However, they fell

to St. John's Prep in the semi finals.  This was partly due to an injury to one of their starters.

I'm sure next year will be just as exciting.

Congrats to the girls softball team for making it to the playoffs.  They lost to Pittsfield in the first round but it was

the first ever playoff game held at the new field.  The girls got to play for the first time on their new field on the last

game of the season which also was senior night.  6 seniors graduated from the team but hopes to bring in some

girls from JV who had lost just one game this season.

Congrats to the Comp Colts-Superbowl Champs!

Cathy is no longer with Factory Defect.  She is still singing but doing so acoustically.  Her new group

is Disorderly Conduct Acoustic Duo.  Check her out on facebook also. 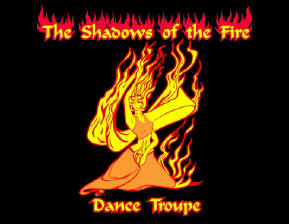 Debbie and her group recently came in second in the 2006 competition.  Here are some pictures:

Debbie Pirnat Belles is in a professional dance troupe.